LIVE AND INTIMATE
with BILL MILLER 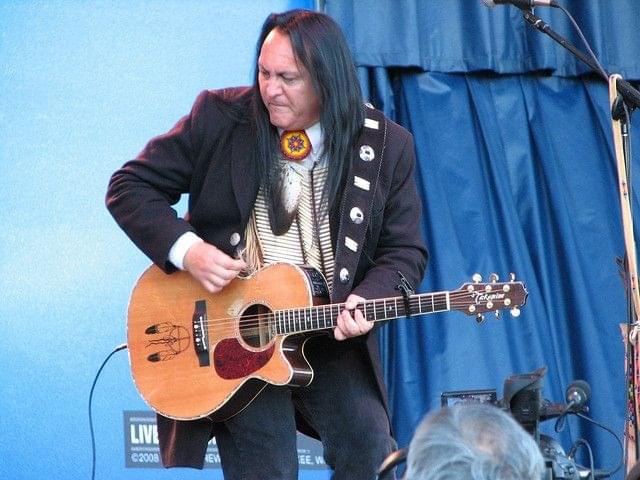 
His tribe is properly called Mahicanuk, which means People From Where The Waters Are Never Still. “I’ve always been connected to water,” says Bill. “My reservation was in northern Wisconsin, so I grew up near lakes and rivers. There’s a mystical energy in water. Every Native creation story has water in it.”
“I’ve been given a lot of second chances in my life,” he says. “I’ve been through alcoholism and other problems. I was lifted out of the ditch, and I still see a blue sky above. After years of living against the grain, I see things as rivers, creeks and rainstorms, as the liquid layers of my life.”

If you wish to attend one of Bill Miller Music Concert in the Future...